Gene Principe and Sam Cosentino discuss if the 2021 World Juniors are in jeopardy of being cancelled or postponed.

Jack Hughes and Alexis Lafreniere will not play in the 2021 IIHF World Junior Championship. 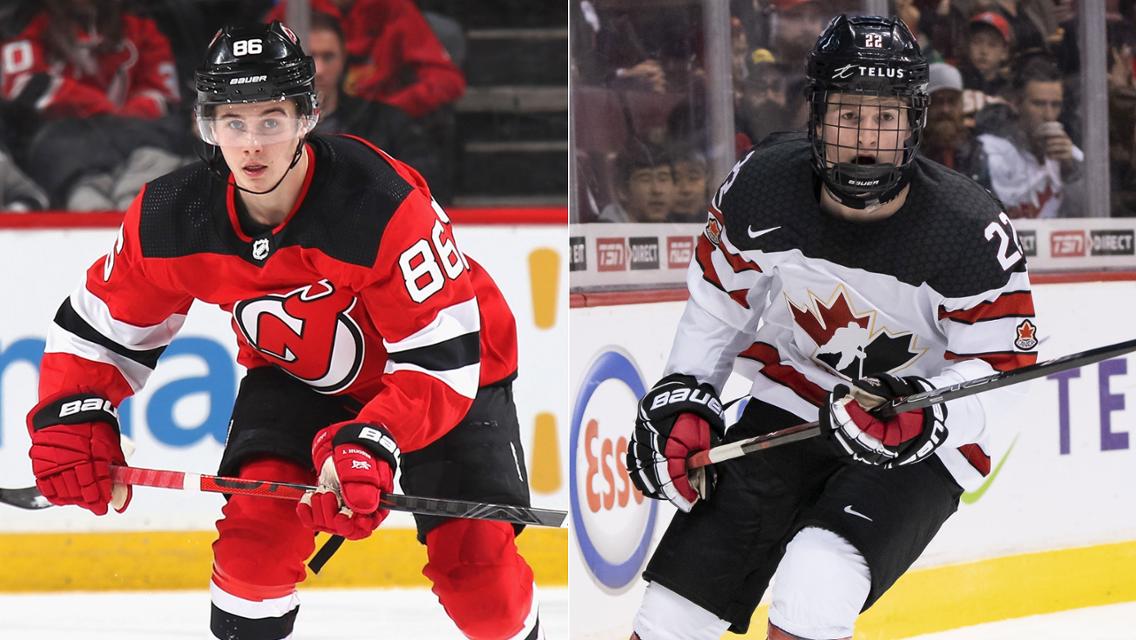 “We need Jack to concentrate on the Devils,” New Jersey general manager Tom Fitzgerald said Thursday. “The silver lining for Jack [and all of our young players] during this pandemic was a lengthy opportunity to gain strength and weight to compete in the NHL when we start.”

The 19-year-old from the United States scored 21 points (seven goals, 14 assists) while averaging 15:52 of ice time in 61 games as a rookie last season.

“Jack put in a ton of work and commitment to his craft (in the offseason),” Fitzgerald said. “Our No. 1 priority for Jack is to have him ready, physically and mentally, and healthy for the start of the 2020-21 season, whenever that day is.”

An official start date for the season has not yet been announced.

The 2021 WJC is scheduled to be held Dec. 25 to Jan. 5 at Rogers Place in Edmonton, with no fans in the building and in a secure zone similar to what the NHL used for the Stanley Cup Playoffs. Teams are scheduled to arrive in Edmonton on Dec. 13.